The candidates running for seats in City Hall have until the end of this month to report how much money they raised during the first six months of the year, but one candidate is already making her war chest public. Libby Schaaf, who is running to replace Jean Quan here in District 4, announced that 344 donors gave her $72,000. The limit is $116,000, so Schaaf is already well past the halfway mark. Would the other District 4 candidates like to tell us how much they raised? We’re curious. 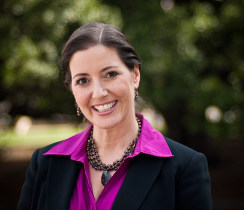 The campaign reports that more than half of the contributions were for $100 or less. Read our Q&A with Schaaf.