Not that the Oakland City Council members are like Julius Caesar, but they declared “the die is cast” and proceeded across their Budget Rubicon last night.

We think they closed the 2009-2010 budget gap.  After some hand-wringing, seven council reps voted and one abstained for a final round of cuts.  [And they agreed to vote on the rest in two weeks.]  There’s plenty of unfinished business, like working with union negotiators, but few options right this minute. 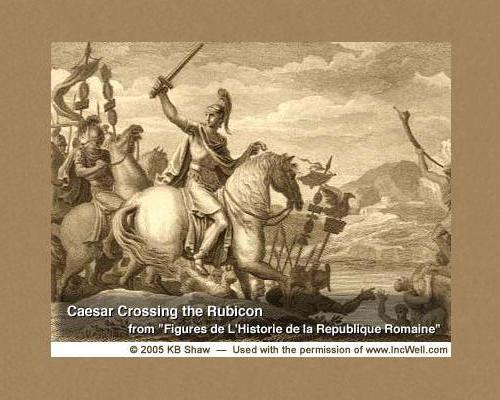 The Council will vote voted to shave 15 percent from elected officials’ budgets, which includes the mayor, attorney, auditor, council reps and their aides.  In addition, the city planners were hit hard.

During this current budget year, there had to be a place to save another $4 million because this gap wasn’t going to magically disappear.  And another $35 million needs to be hunted down during the next fiscal year, so the clock was running out.

After months of delay, Council President Jane Brunner admitted, “we’re all going to suffer together.”  Not pretty but necessary.