In Montclair, it impresses me how people want to volunteer these days – by helping others learn, improving our surroundings, and even contributing their own sweat equity.  There have always been good works, but there’s also an increased willingness to show up.

As a boomer, I was a babe when President John F. Kennedy delivered his inaugural address asking Americans to “do for your country.”  Looking back at the ’60s and ’70s, we know that many citizens took his declarations to heart and contributed to the common good.  Then Americans shifted their priorities, with “me generations” ruling the roosts for a while. 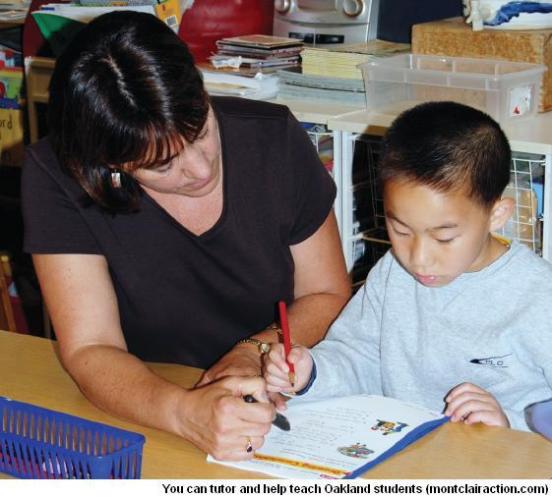 During the ’10s, we might be experiencing a new groundswell of altruism.  Every time we look around, there seems to be another Oakland group catching this wave.  Here are only a few examples:

We should mention the two safety groups which have been around longer, like Montclair Safety & Improvement Council and North Hills Neighborhood Council.  And more hyper-local groups also get out there and make Montclair a better place to live.

In our more modest times, it’s nice to see volunteerism growing slowly but surely.  There’s no reason (excuse) not to carve out a little time – and share your expertise and energy to improve our city.